She has been known to us as Artemis, The Maiden, Osanyin, and Isis. She can be found in Pinga and Eir. Her realm lies in caregiving, in medicine and counseling. She is a patron to doctors and counselors, to friends and pastors. She created suffering, and also delivers us from it, so that we may have empathy for others. She is caring, and loving, yet firm. She is the sting of sterile alcohol and the prick of a needle. She is the exhaustion after a good long cry. Her children have great empathy, and a steadfastness of spirit. She is worshiped in blood and in tears, in what makes us stronger. She is in the rushing rivers, and the morning dew. We are given not only empathy, but also determination and endurance through Her. She is when a bones sets, when a fever breaks. She is apologies and self-worth. We worship Her as one of the gods of Verity, the goddess of healing and empathy and pain.

He has been known to us as Hephaestus, Thor, Ra, and Jesus. He can be found in the Green Man and Apollo. His realm lies in order and creation. He is a patron to soldiers and craftsmen, to artists and scribes. He created the universe, and is a calming influence on the other Gods. He created fire, and He created man. Builder is stoic, and focused. He is behind roads and laws and inventions. He can be seen in bees and ants, and can be heard in the wind singing through canyons. His children are the crafters and the soldiers, those who work with their hands to create and protect. He is worshiped with sweat and learning. We learn from him how to solve problems, to build greater things. We are reminded of our duties to the world, to each other, and to the future. We are given the inspiration to create tools; we are given the thoughts to lead to great invention. He is a father, watching over us and giving us everything we need to succeed. We worship Him as one of the gods of Verity, the god of light and hard work and success.

He has been known to us as Loki, Coyote, Pan, and Prometheus. He can be found in Kokopeli and Hermes. His realm lies in stories, trickery, and teaching.  He is a teacher of men, and an executioner of punishment.  He gives our lives struggle and unpredictability, and rewards us when we learn. He is chaos to Builder’s order, and a firm hand to Nurturer’s gentle embrace. He gives us a sense of adventure, and an instinctive caution. He is a patron of artists and warriors, of storytellers and heroes. He, in every story, gives us fire so that we may fight and thrive in the world. He is a brother, a master, a general, and a nemesis. His children are precocious, and adapt well to change. They see shadows for what they are, and can move more easily within the unknown world. His tempers vary, and He has a reason for everything. He is worshiped in songs and stories, in boasts and quick thinking. We worship Him as one of the gods of Verity, the God of cunning and fire and adventure.

She has been known to us a Hestia, Lakshmi, Brighid, and Gaia. She can be found in The Mother and Durga. Her realm lies in nature and the home. She is the patroness of mothers and family, of love and joy. She created life, brought color to the creations of Builder. She ushers every being into the world, and personally hands us all to Death. All creatures of the world know her as the mother to us all. She is abundant in joy and warmth. Her children are the caregivers, the teachers, the lovers. You can find Her in the trees and the soil, in every hug and drink passed. We are given our capacity for love through Her, we find with Her our desire for companionship of all creatures. She is worshiped with food and drink, with the celebration of life. Nurturer is when a hug is given, when a life is created, when an age is celebrated together. We worship Her as one of the gods of Verity, the goddess of love and life and abundance.

The Gods of Verity

He has been known to us as Pele, Malsumis, Perseus, and Shiva. He can be found in Erra and Kali. His realm lies in excess and emptiness. He is a patron to scholars and seekers of peace, of sages and those who wish to gain knowledge. Destroyer is a difficult being to describe. He is found in meditation and peace. He teaches us to let go of our worries and burdens. He, if heeded, will take you as close to the Gods as you can get before walking your Road. He created space and stars, as well as the depths of darkness found on our own earth. His children are observers, seekers, and those who wish to no longer be burdened. He teaches us minimalism of spirit. He is of new beginnings, the period just after transitioning into a new being, and just before starting a new chapter. He is worshiped in mediation and fire, in darkness and in low hums. We worship Him as one of the gods of Verity, the God of cold and space and release. 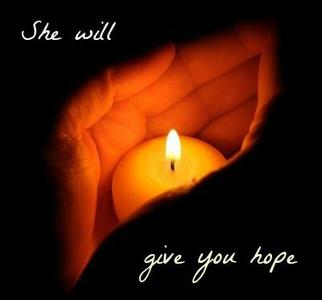 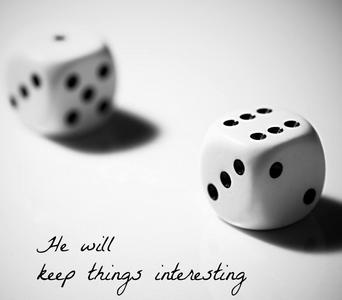 there are six gods. 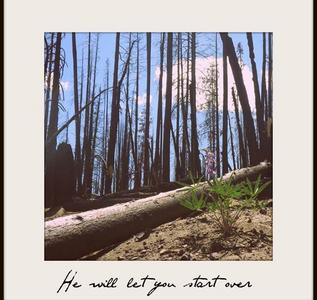 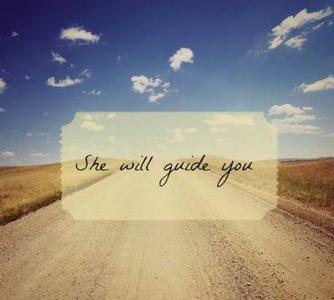 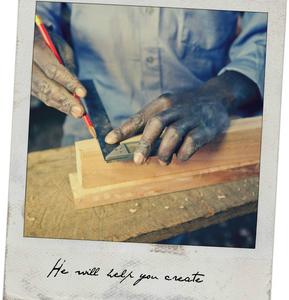 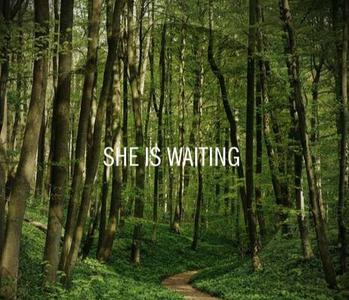 She has been known to us as the Morrigan, Hades, The Crone, and the Shinigami. She can be found in Hel and Anubis. Her realm lies not only in death, but also in death of self. She is there every time we reinvent ourselves, through every blessing and crisis that changes or shapes who we are. She is a visitor, until She is our closest companion. She is patroness to the elderly, to the depressed, to the sick, and the dying. Everyone has a place with Death. Her children are all of us, though those close to her can often sense grief in others, and find peace within their selves. Artists flock to Her inspiration, and She gives us an appreciation for life. She is a listener and a companion; She walks the Road with us until our journey is complete. She is worshiped with grief and silence, with peace and love. We worship Her as one of the gods of Verity, the Goddess of dying and living and age.